Email ThisBlogThis!Share to TwitterShare to FacebookShare to Pinterest
Labels: anniversaries

was john the son of william and mary and did he marry mary wray?

john wright may be the son of william and mary grant, that remains to be seen. but he is not the spouse of mary polly wray...
polly married another john wright in 1822...  when she was about 20 she married john morgan wright from nc... the find a grave memorial for her names her husband who was born in about 1800. if this polly wray had actually married the john wright in question in 1822 it would have been long after the children's births, most of whom were born before her... would a twenty something marry a seventy something? it could happen, but did it happen here?

now wait a minute dude there may have been another mary wray born in 1756??? who may have married john wright, you say mockingly. well, ok. show me the proof. have not seen any actual sources for this wife or marriage. prove its real or write it off as a myth. thats what i call homework. have found no proof of this mythical woman as of yet.
so the questions now are, who are the mothers of john wright's children and was he the son of william and mary grant???

some dna proof would prove who john's parents were of course, but until that happens lets look at the evidence. some say that william was born in fauquier county, and so was john, but actually william was born in stafford county, in the part which later became prince william county, and while both were in franklin county when they died, that hardly makes them kin. sure, william was in the militia and he definitely moved around some, but was he ever in fauquier? were any of his children born there? inquiring minds want to know... i have no doubt they were at least cousins, but were they father and son???
Posted by ray nichols at 8:59 PM No comments:

i mean i could have called it growing the family orb, but that would have made it gtfo. not a great name for a blog i think.
apparently its ok for a song though...

Posted by ray nichols at 1:04 PM No comments:

i mean someone did and his name was john. john morgan wright married mary polly wray in 1822 in crawford, indiana. he was definitely not the son of william and mary grant wright tho.

morgan wright was the husband of polly wray on her find a grave memorial and its unlikely there were two polly wrays who married john wrights.

polly did not marry the son of william...

I SEEK DEAD PEOPLE MUG by raynichols
Look at other Family Mugs at zazzle.com 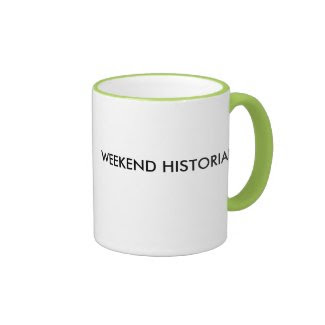 ALL NIGHTER MUG by raynichols
Create a unique personalize coffee mug from zazzle.com.

This work is licensed under a Creative Commons Attribution-NonCommercial-NoDerivs 2.5 License. 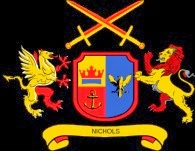 Crest made at MyHeritage! 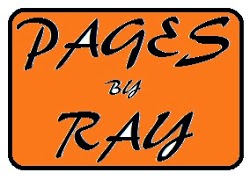 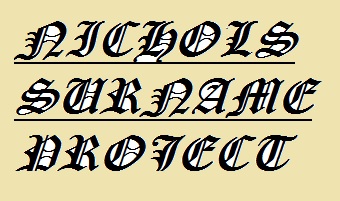